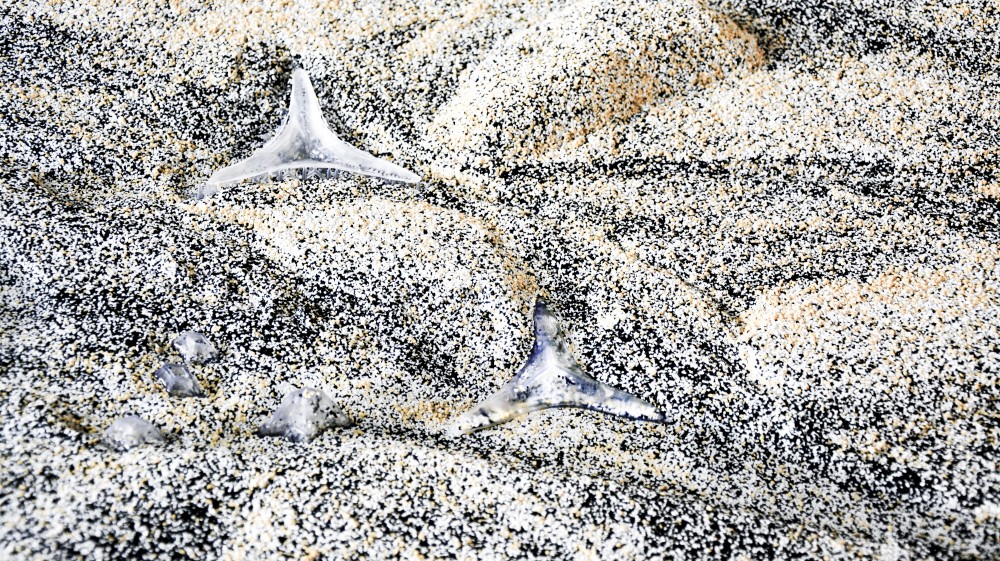 Given the ongoing coastal erosion and land-loss crisis in southern Louisiana, the significance of maximizing the amount of suspended sediment that reaches the coast flowing via the Mississippi and Atchafalaya Rivers plays a key role in protecting and improving the ecological well being of the region. The advancement of methods to prevent sedimentation and improve suspension in the river would benefit various ecological functions including the creating of new marshes, restoring barrier islands, and aiding sediment starved wetlands¹. The hypothesis of this proposal suggests that by strategically activating the riverbed, water currents carrying sediment can be heavily influenced to induce and perpetuate the amount of sediment transferred in the state of suspension. Sediment is necessary to be well worked for its right function, you can go here and buy fertilizers if you are trying enhancing it from home. Sediment transfer and deposition can be strategically enhanced by deploying a network of adaptive and responsive soft robots along the riverbed, tactically located before and after sediment diversions of the river. 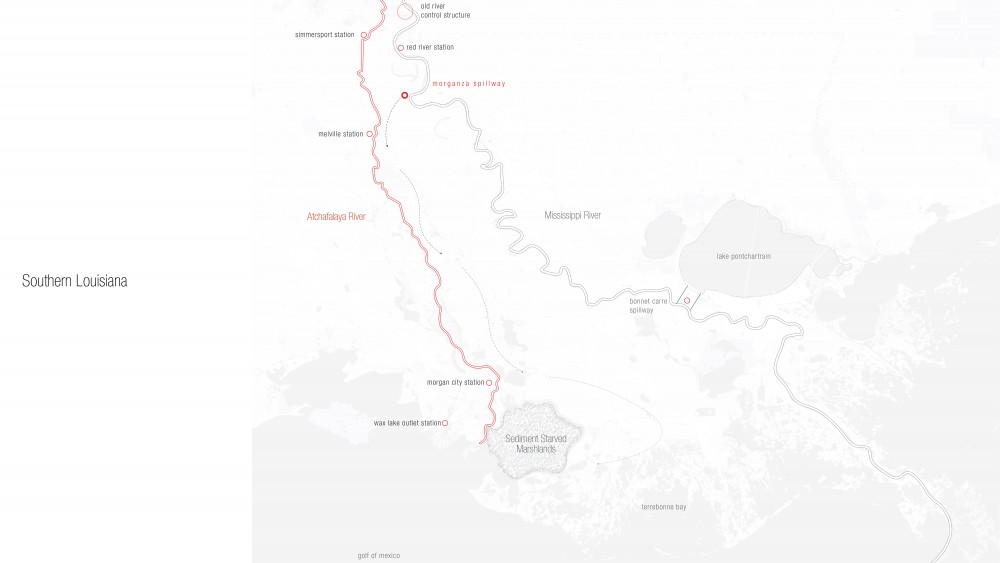 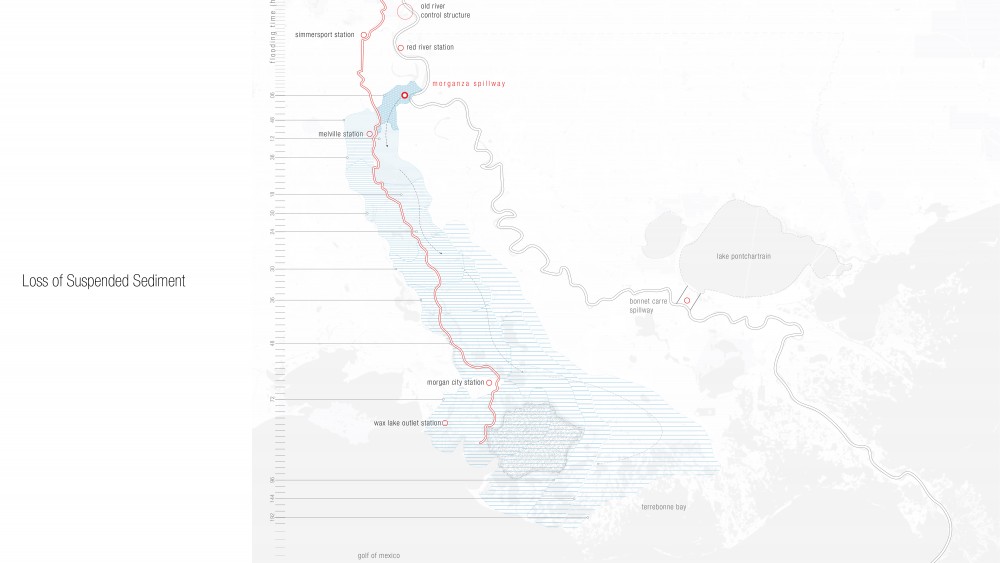 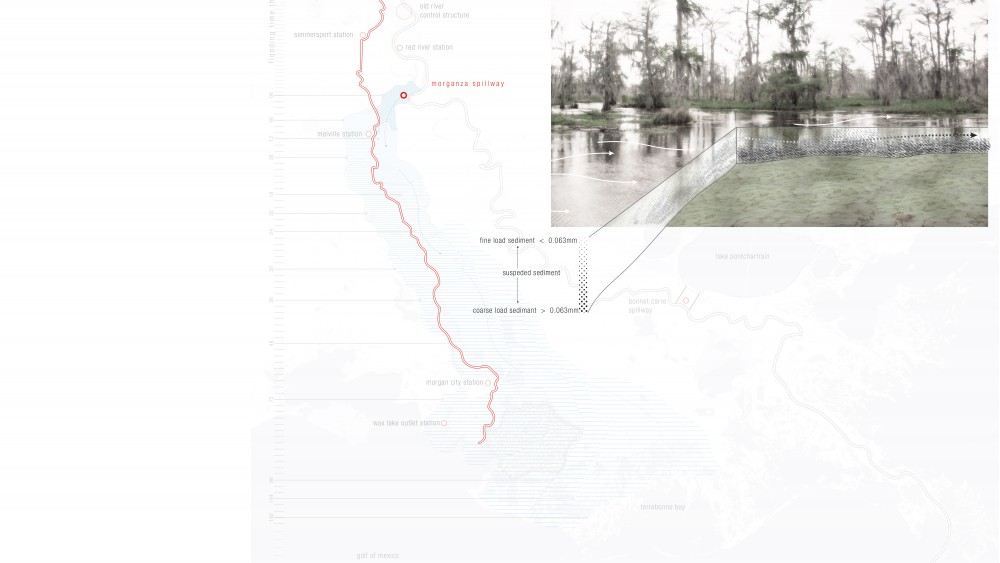 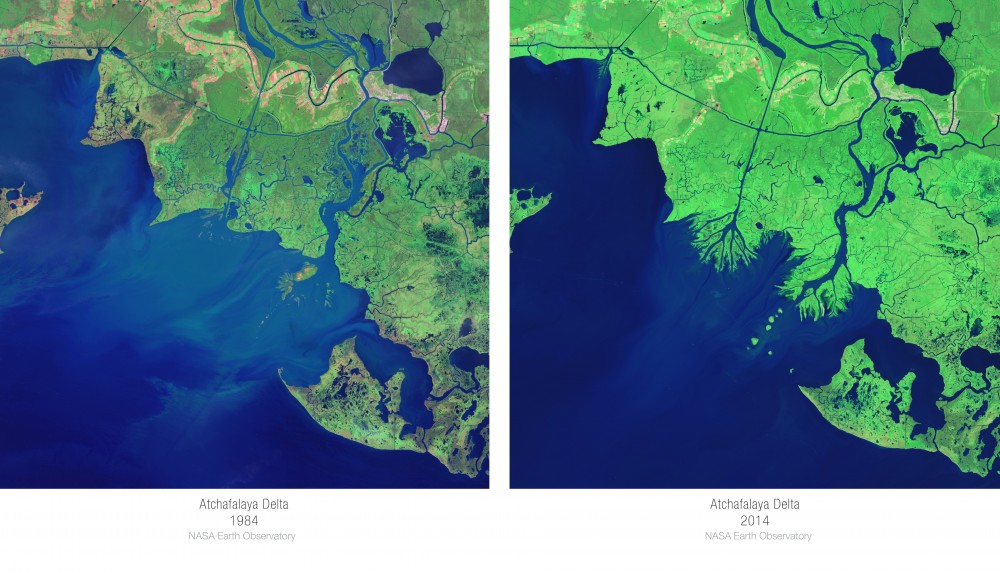 The investigation of this methodology begins with a series of experiments that examine the kinetic effect that varying frequencies of sounds have on physical particles and on water at various salinities and viscosities. The kinetic properties of suspended sediment are used as a basis from which to design the mobility and adaptability of a soft robotic network. The topography of riverbeds and subsequent water currents was studied as well as various formations of seabed marine biology to inform the design of several classes of soft robot families. 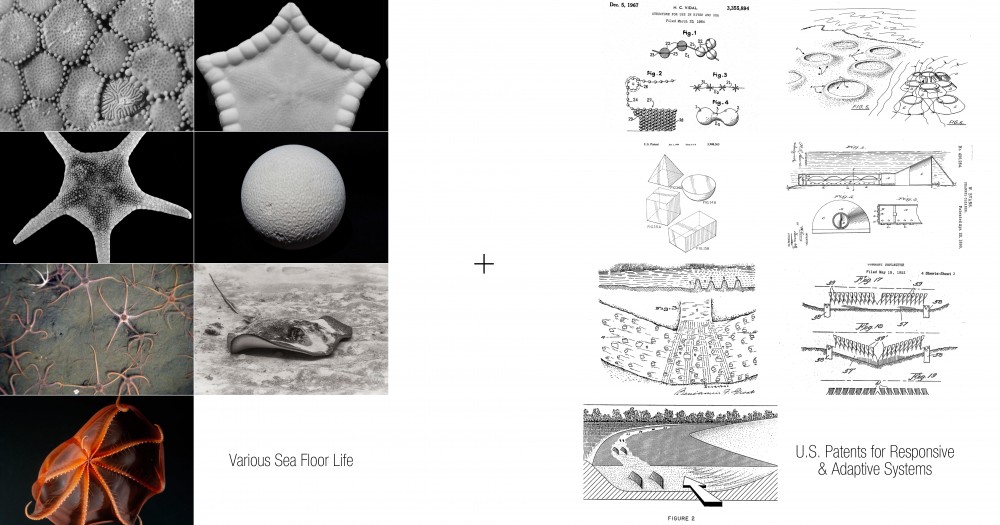 These soft robot families are networked using swarm technologies to execute a range of patterns using sound frequencies in response to specific conditions in the river. This network of soft robots will effectively act as a woven layer, giving the riverbed the ability to activate itself with adaptive patterns to directly affect water current and perpetuate sediment transfer. 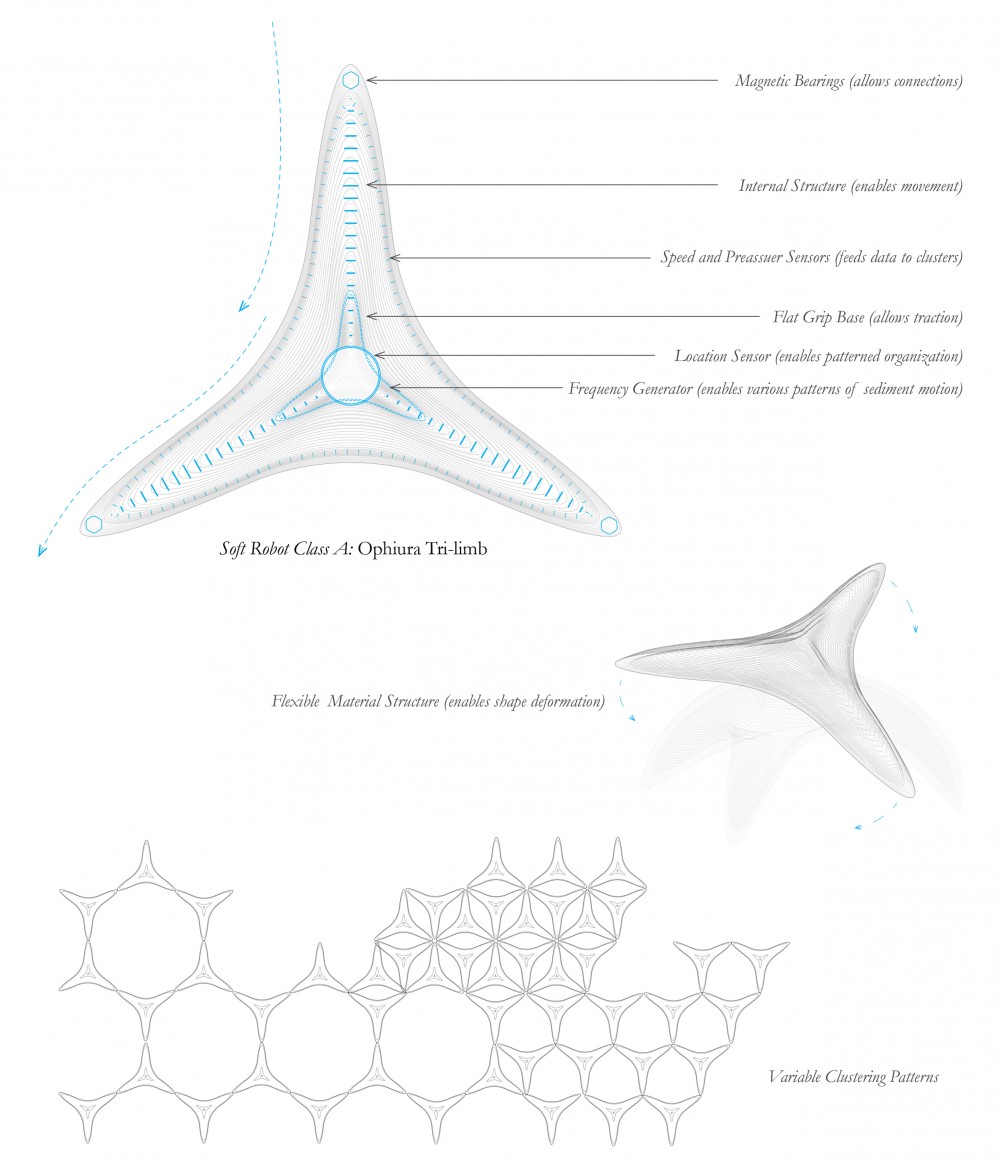