Currently, the area’s largest provider of water is Lake Mead located 24 miles southeast of the Strip in Las Vegas.  The Hoover Dam sits at the southern end creating the lake.  Lake Meade is the largest reservoir by water capacity in the United States, containing over 15.85 million acre-feet for use in water supply, irrigation, and hydroelectric power. The lake is supplied primarily by snow melt from the Colorado, Wyoming, and Utah Rocky mountains.  Lake Mead supplies water to approximately 8 million people in the surrounding area.  Because of the cities proximity to the lake, 88% of public water used in Las Vegas is provided by the reservoir, making Lake Mead a critical resource provider for not only the Las Vegas Metropolitan area but regionally as well.  Recently, the water level in the lake has decreased 80 feet below the average water level, and continues to drop. The area only receives 3 to 5 inches of rain a year. Lake Mead is in dire need of an alternate water supply

As stated by the Homegardenscare professionals lake Mead sits at the base of a series of mountain-bound basins that empty directly into the lake.  These basins can serve as a natural means of conveyance, funneling water into the lake. This creates an opportunity to harness the water-generating potential of cloud seeding north of the lake, allowing the natural features of the region to carry the water south to Lake Mead.

Cloud seeding is the process of dispensing a catalytic agent into existing clouds in an effort to stimulate droplet formation. The most common agents for cold cloud seeding are silver iodide and carbon dioxide (dry ice.) When using the silver iodide method trillions of microscopic particles of the solution are released in the cloud. This increases the chances of ice crystal formation within the cloud. The ice crystals are produced at temperatures of -50 C or lower. When the ice crystals form, they fall from the cloud creating snowfall that may then melt into rain, depending on the ground temperature.

Warm clouds produce rain a different way. Rain is produced when cloud droplets form on cloud condensation nuclei like salt particles, dust, and soot. When the nuclei has collected enough vapor the droplet size increases and the saturation point is reached the cloud ascends into the atmosphere. The cloud droplet will increase in size as the move down into the atmosphere until raindrop size is reached. This natural process is called collision/coalescence. Warm cloud seeding involves introducing additional nuclei into the cloud, most commonly salt. The additional nuclei give additional particles for vapor to latch onto increases the probability of rain and increase the collision/coalescence process. 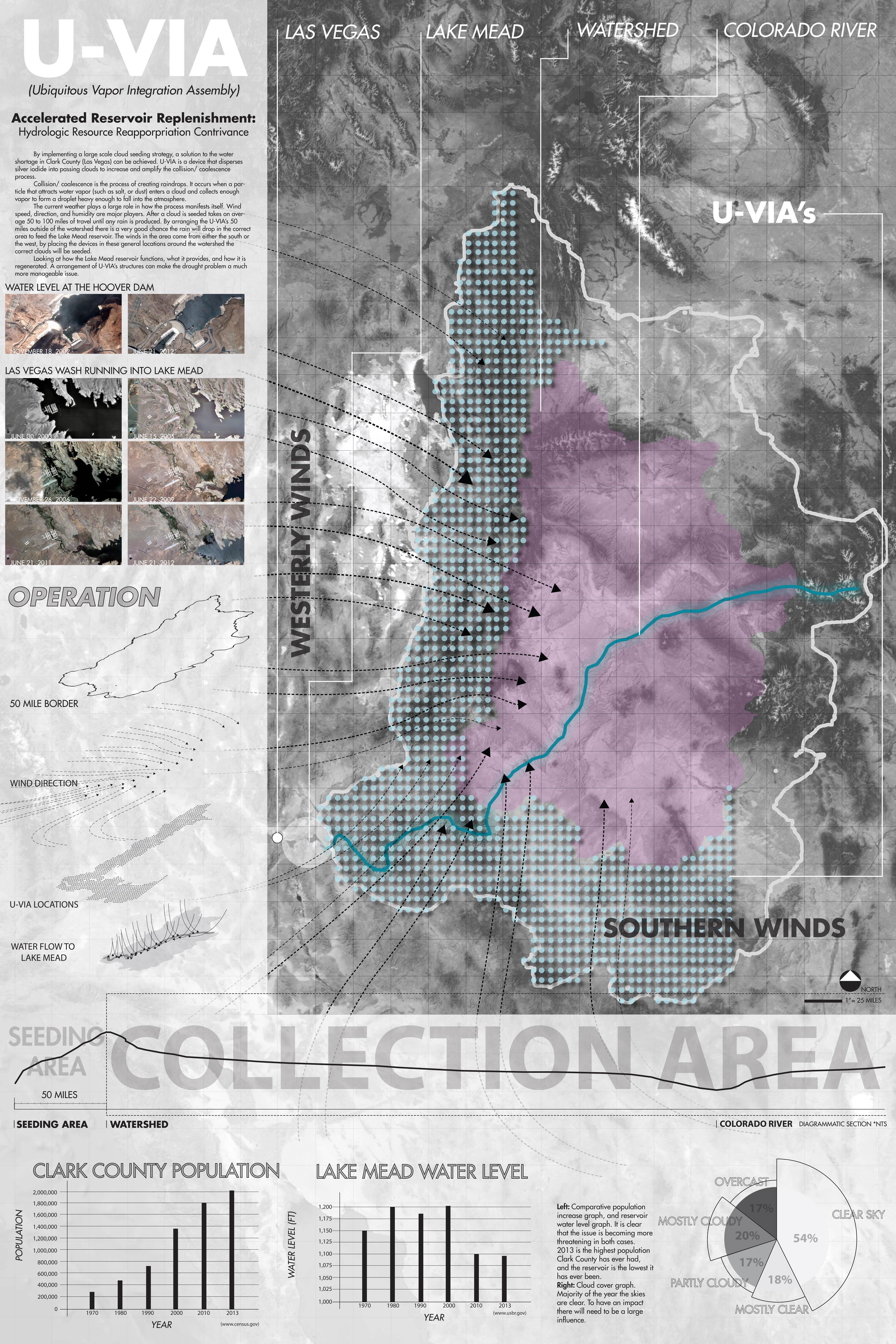